We just got back from Boston about 1 week ago. And I know I’ve not exactly been updating this blog for ages -  I thought I’d probably post some nice pics we took when were in Boston. Boston is just south of Nova Scotia and was about 1 and 1/2 hours flight from where we are. Its the capital of Massachusetts which is state within the New England cultural region of America. 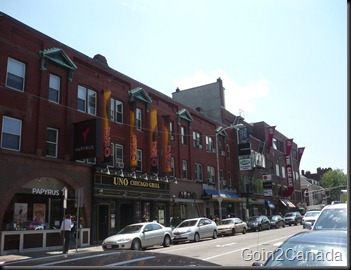 This is a shot of Cambridge. Somewhere near Harvard. 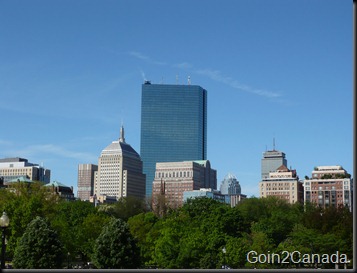 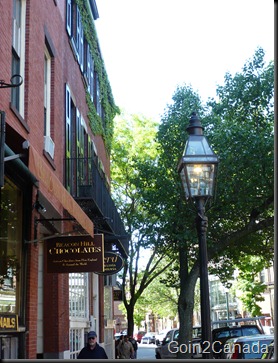 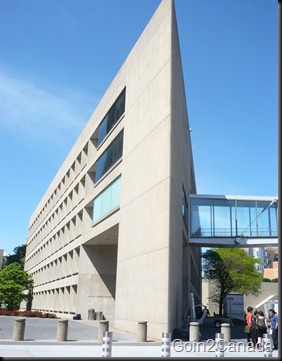 Some impressive architecture in MIT 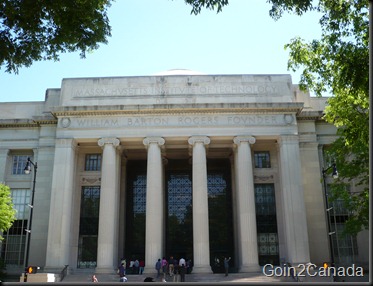 Here’s another one from MIT as well… 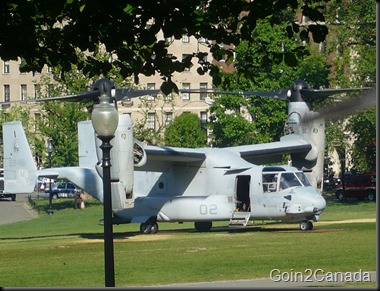 Incidentally there was a marine show going on in Boston Public Gardens. 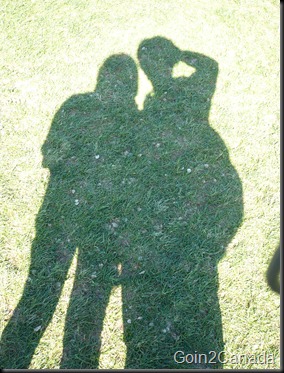 A must do shadow shot… 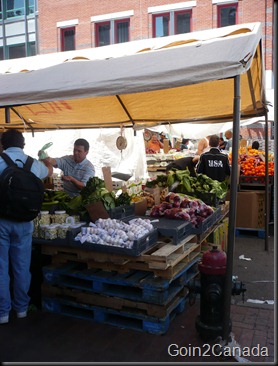 Haymarket… Fresh and cheap veges from all around New England. 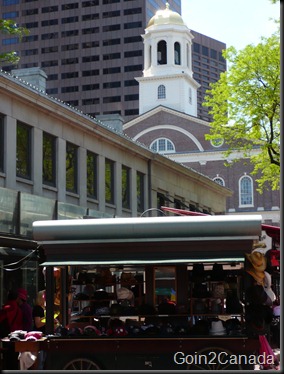 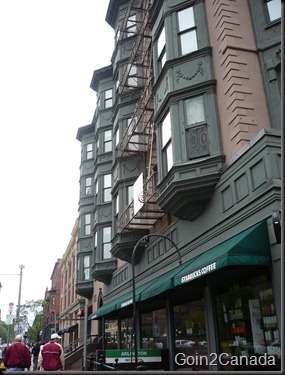 Other interesting architecture one would find in downtown area. 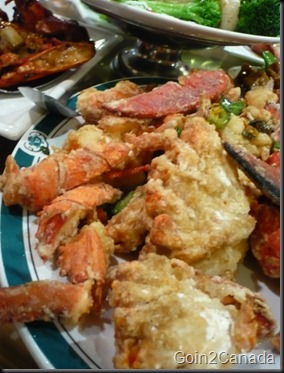 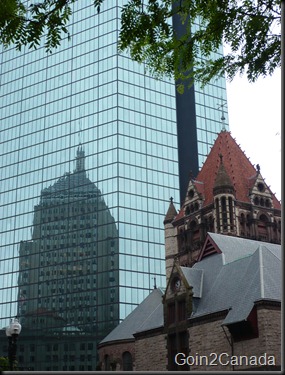 Just love this shot of the shadow of the ol’ building against the modern all glass building. 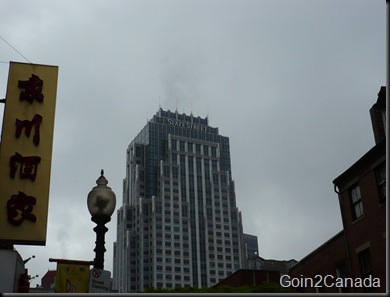