We had the opportunity today to travel to Bedford Fisherman's market. Well actually its not what you think it is. Not a wet fishmarket like we have back home. Its more like a store and even has its own website - http://www.fishermansmarket.ca/ 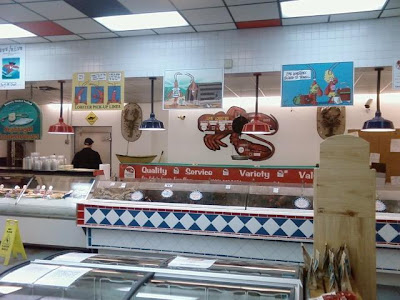 Traveled in a friend's car. First time we were in car here since we arrive (apart from the taxi that took us from the airport to downtown) - how pathetic is that! 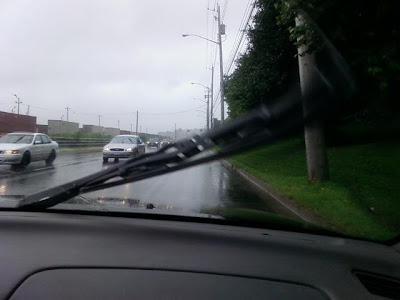 (oh, it was raining)

When we got to the shop, we just can't resist the luring call of the snow crab. Yea, the lobsters were there but we had enough of it and wanted to try something new. 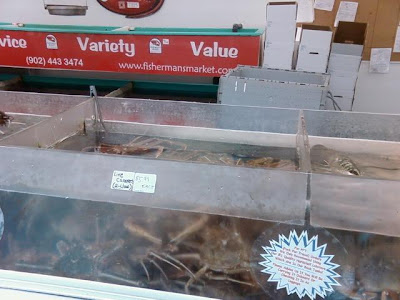 Luckily, the guy who took our order did the deed of executing the little critter. I guess he also cleaned it for us as I recall most of the snow crab having barnacles on them.

All we had to do was to simply boil it when we got back home.

Thankfully we bought only one - because one was just nice for us. About 1.6 pounds equivalent to 0.72 Kg and alot of crab meat.

Little snowy in the sink. 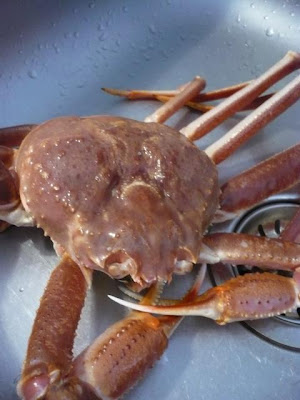 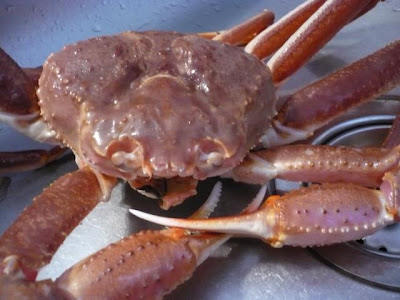 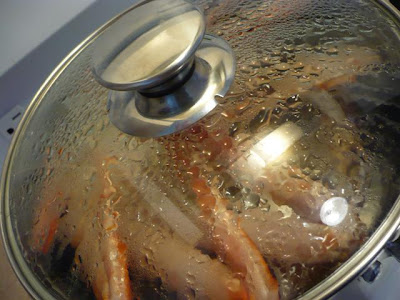 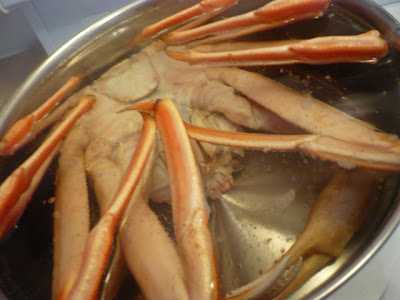 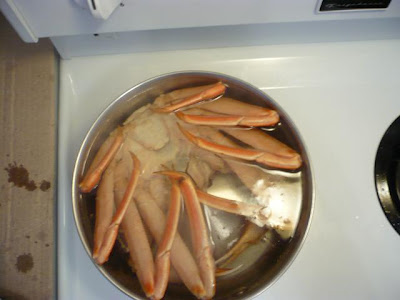 So, after an approx of 20 minutes, I had to nicely remove and break the crab into smaller pieces first. Actually youtube helped alot.

I followed this vid.


After the boiling and the cleaning (basically removing the rear end, mouth and lungs - which are all non edible).
Its time to serve. 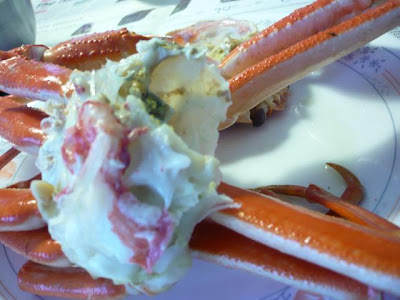 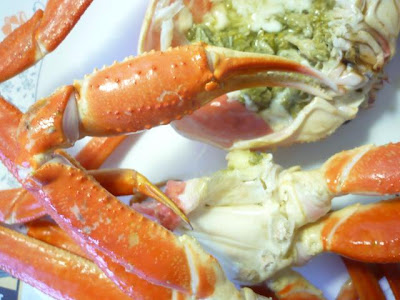 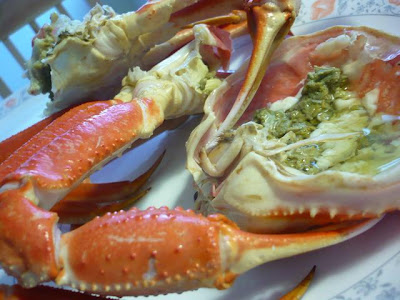 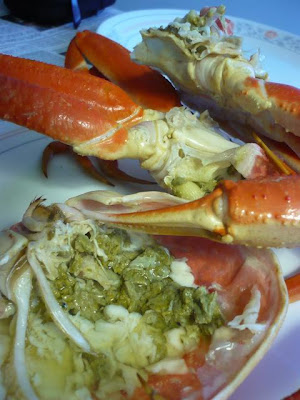 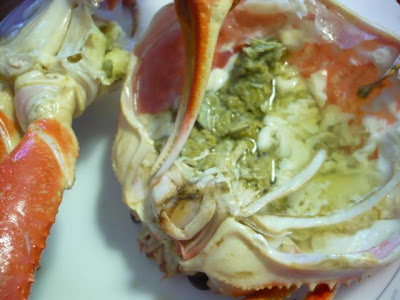 Overall, I'll say that the meat is pretty sweet. But unlike crabs in South East Asia countries, you'll find that the best part of the flesh for snow crab is in its legs and not the claw. But if you have a go at the green gooey thing, you find that it is also not too bad. Some folks prefer the one from lobsters. Wifey prefers snow crab ones instead. For me, I'll stick with white flesh.

Sinful sinful... We're becoming vegetarians for the next few days.
Posted by WebSphere Guy at 8:38 PM